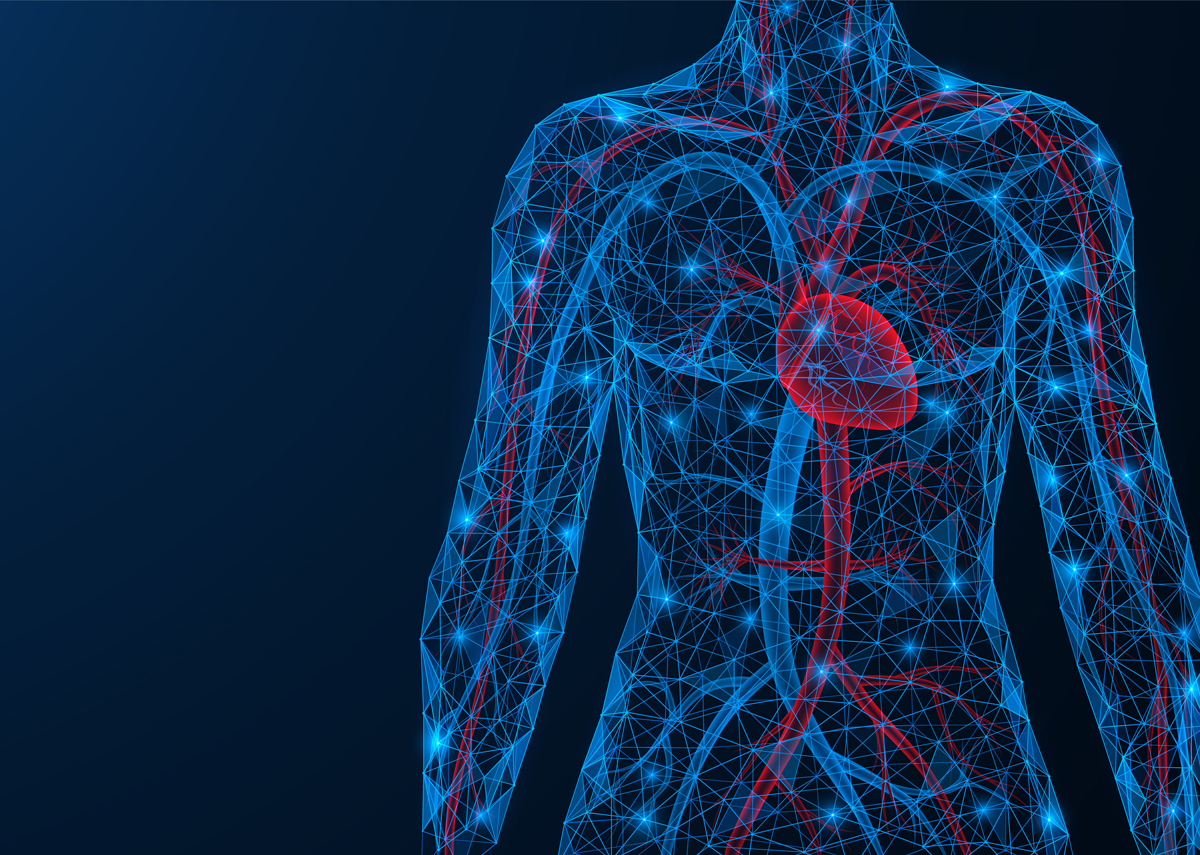 Most modern drugs are designed to interact specifically with a target molecule to bring about their intended therapeutic effect. However, despite best efforts during the discovery process, drugs usually also have off-target activity, which may cause side effects. Such side effects are generally unwanted and may often be harmful. In this situation, they are more appropriately termed Adverse Drug Reactions (ADRs).

Common ADRs include nausea, diarrhoea, fatigue and headache, which, whilst unpleasant, are not life-threatening. Adverse drug reactions involving the cardiovascular system are less frequent but are of major concern due to the potential impact of affecting this vital organ system.

Drugs may interact with various components of the cardiovascular system to cause adverse effects, including:

Arrhythmias can be caused by drug effects on the specialised cells that form the cardiac conduction system, which transmits the electrical activity from the pacemaker cells throughout the heart. Arrhythmias can make the heart beat too slowly, too quickly, or in an irregular fashion and are often felt as palpitations. The most common types include atrial fibrillation, supraventricular tachycardia (see below), and heart block. Drugs may also directly affect the various ion channels in individual cardiac muscle cells (myocytes), increasing the likelihood of ventricular arrhythmias.

Blockade of a specific potassium channel in myocytes and its association with QT prolongation on the ECG and a fatal arrhythmia (Torsade de Pointes) was the reason for the withdrawal of several marketed drugs in the 1990s. Many drugs still carry warnings about their risk of causing this arrhythmia (e.g. dofetilide for atrial fibrillation, droperidol for treating nausea and vandetanib for cancer indications).

Bradycardia is the name given to a slow heart rate which in humans is classed as being less than 60 beats per minute (unless they are highly trained athletes). Whilst it is not a common adverse drug reaction, some cancer treatments (e.g. crizotinib) are known to cause significant bradycardia, which can cause dizziness or fainting, especially if the patient’s heart rate was in the lower range before starting treatment.

Tachycardia (supraventricular tachycardia) is the opposite – a fast heart rate above 100 beats per minute – and has been shown to be caused by a wide range of drugs, including adrenergic agonists and antidepressants such as duloxetine. When the heart beats too fast, the ventricles may fill inadequately, leading to a compromised blood flow to the rest of the body. It can cause palpitations, chest discomfort, fatigue and light-headedness. Prolonged tachycardia may lead to cardiomyopathy (a weakening of the heart muscle) and heart failure (see below).

Hypertension, also known as high blood pressure. Blood pressure is considered too high in humans when it is >140/90mmHg (or 150/90mmHg if over 80 years old). Hypertension can have no noticeable symptoms, but it can increase the risk of heart attacks, strokes, heart failure, aneurysms, kidney disease and vascular dementia if left untreated. Many drugs are known to cause hypertension (e.g. naproxen, an anti-inflammatory and ephedrine, a decongestant), and the risk of this adverse effect may be acceptable with short-term use of the drugs. Some cancer medications used for more protracted periods of time also cause hypertension (e.g. VEGF inhibitors), and concurrent antihypertensive therapy is often required to reduce the risk of blood pressure-related complications.

Hypotension – also known as low blood pressure – is a blood pressure of less than 90/60mmHg. Patients may experience no symptoms at all, or it may cause dizziness, weakness or fainting. The symptoms may be more noticeable when moving quickly from a seated to a standing position. This is known as postural hypotension and can lead to falls, fractures, and ischaemic events.

Many drugs (e.g. alpha antagonists for enlarged prostate, SGL2 inhibitors for diabetes) can cause hypotension and worsen orthostatic hypotension.

Coordinated and forceful contraction of the heart’s ventricles is required to move the blood effectively to the lungs and the rest of the body.

Relaxation of the ventricles is also essential to allow the ventricles to fill with sufficient blood prior to the next beat. Cardiomyopathy is a heart muscle disease that makes it harder for the ventricles to pump blood and leads to heart failure when the output of blood from the heart is insufficient to meet the body’s needs. Certain drugs can affect the heart’s ability to pump by interactions with the contraction process (e.g. beta blockers and calcium channel antagonists).

Other drugs (e.g. anthracyclines – chemotherapy agents) may cause direct cardiotoxicity at the level of the myocytes resulting in structural and functional changes which adversely affect the heart’s ability to contract and, after prolonged use, can lead to heart failure.

The cardiovascular variables we measure include: